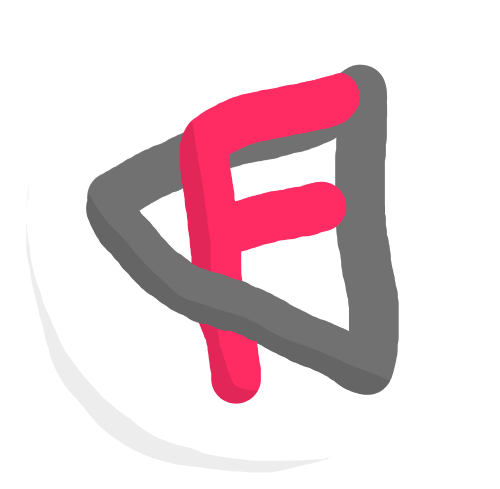 I've been asked for clarification about the shutdown quite a few times now, and it has finally gotten to the point where it's actually somewhat annoying.

Many people have asked about "the letter" that I'd received, with some even claiming that it wasn't real. Whether you believe it is real or not is none of my business, but it really just boils down to one line: "Do not use or distribute any Roblox content, including anything derived from Roblox code (like binaries directly from Roblox), or we will not hesitate to sue."

The only reason the letter hasn't been released publicly is because I was told to not release it. And frankly, I don't really care either way, though there are a few people that are still active in the ORC with a picture of the actual letter. I trust them to not release it, though who knows what'll happen in the future.

In any case, I'd like to take this opportunity to say farewell, formally. I will make good on my promise to either release forum data or make a forum archive eventually. I can't allow people to download their uploaded content because a lot of it is derived from content from Roblox. Sorry about that.

Farewell Messages from the Staff Team